Short videos are becoming more and more popular on the internet and especially on social media, whether they are intended for entertainment, education or advertising. This is an opportunity that small and medium enterprises can profit from. Corporate videos have long made advertising techniques such as handing out pamphlets and sending emails obsolete.

Who wouldn’t rather watch a fun video than to read a long text? People don’t have much time or a long attention span. Moving image is the perfect approach for a company to quickly and effectively communicate its message to customers. Video is the future of online marketing. Companies get listed higher on Google searches if they provide video content. 90% of the information sent by a video is visual, which the brain can process 60,000 times faster than written text. That makes it understandable why videos have a 41% higher click rate than written text. Consumers are also 64% more likely to buy a product when they see a video than when they have to read a plain text. Pamphlets and emails very quickly end up in the recycle bin nowadays.

What is driving the growth of video?

It is a combination of technology and sociology working together.

From a technology perspective, video production is cheaper and easier than ever before.  Broadband and 4G mobile telephone networks have enabled video to be downloaded or streamed more easily. In partnership with an “explosion” of screens, specifically screens that you can take with you like smartphones and digital tablets had made video accessible to a much wider audience.

On the social side, increased internet and social media use has dramatically increased the consumption of video content.

It is important to stress that this growth is already happening and has a real momentum behind it as these following figures will show:

This is not surprising as we want to watch things in our own time, the classic television schedule is becoming a thing of the past and the delivery of video on demand is the internet.

If you take public transport to work you will notice huge numbers of people watching screens. People are prepared to trade watching something on a small screen in order to be able to take it with us wherever we go.  Which is great for advertisers because it increases the opportunity to reach more people more of the time.

There is a big shift from traditional to online advertising and content marketing.

And you can see why they are so willing to do this: it’s because we behave differently when we see video than compared to just stills and text.

We are 68% more likely to share a video with our friends, we are 85% more likely to purchase something that we have seen a video of and we will retain 95% of a video, but only 10% of an advertising message just as text.

This also explains why all major educational publishers are getting into video based learning products.

Another thing about online advertising: you can get accurate viewer and engagement figures, which is important in these days of tight budgets and return of investment. Whereas we can only guess how many people saw a poster or watched a TV commercial.

Who goes beyond three pages of a Google search? Not many. So obviously it is very important that you appear high up in the search order.

Having a video on your landing page makes it 53% more likely to show up on page one Google.

As you can see: The interaction that video generates helps push the website up the Google rankings.

We are in this business because we love it and you have to love it. It is something you can’t do half-heartedly, you have to give it everything you possibly can. We are enthusiastic and we enjoy it.

Mediawok Co., Ltd. is a full-service TV- and Film production company located in the heart of Bangkok.

It is our experience that counts. We are one of the leading service providers for television, film and corporate video in Southeast Asia. Concept, research, production, camera team and post production – all with one stone.

Take advantage of our long-standing experience in Asia for your next project. Entire productions as well as individual services, all in the international quality you are accustomed to, can be realized creatively, flexibly and in top quality while being reasonably priced.

Our team is comprised of professionals who all work on a regular basis for major broadcasters worldwide. 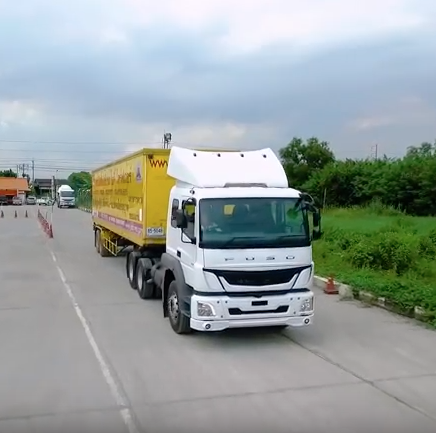 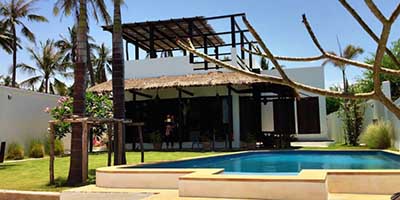 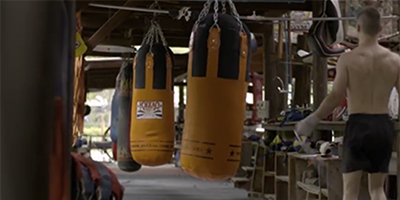 His Biggest Fight: One Boxer’s Extraordinary Story of Survival 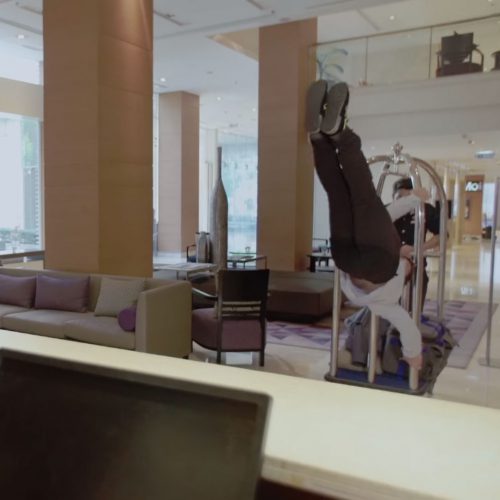 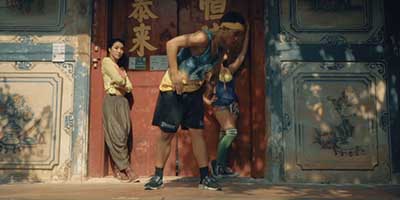 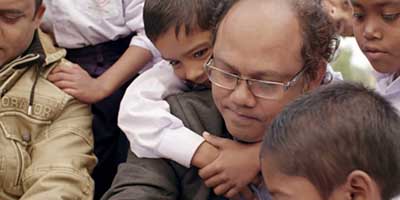 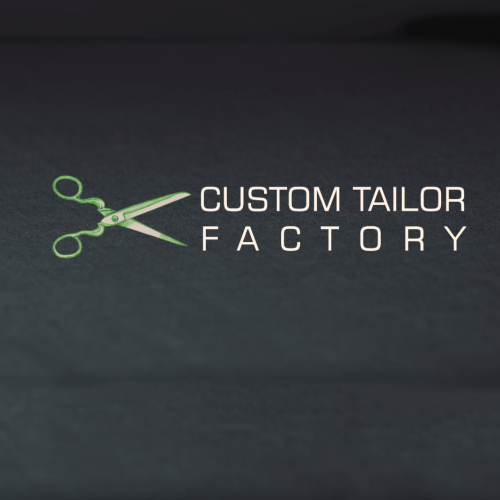 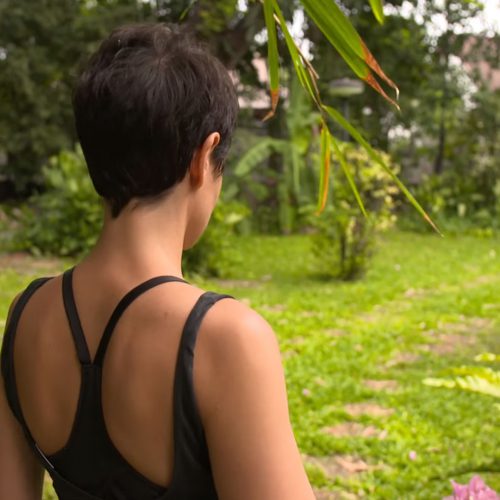 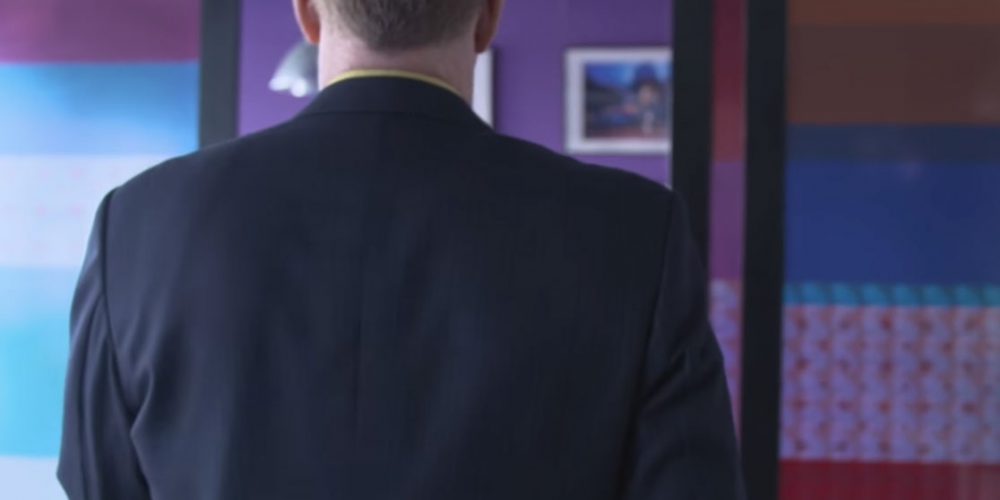 How does it work? – The production process

Pre production is maybe the most important part.

We will find the story in whatever we are shooting.

It all starts with a script, your video can be 30 seconds or 45 minutes but we always create a story. We’ll discuss with you the first couple of questions, so we all know what we are planning to shoot:

What is this film planned to do?

What are we trying to achieve? The feeling, the emotion.

What is the objective?

Reference videos can be a part of that, to get a “look & feel” for the planned project. A location recce might be necessary too.

We will then prepare a detailed shotlist and a shooting schedule.

The footage will then go into post production. We will give you give music choices.

We try to make exactly what you want. So hopefully no changes will be necessary. Anyway at least one change is always included.

You can generate new business and reach completely new customers by offering “real” information in a video. For example: if somebody thinks about getting a tooth whitening, this person would most probably search the internet for “tooth whitening” and not for a specific dentist. But if you as a dentist would have a video on youtube which explains the process of tooth whitening in detail and discusses the advantages and risks (with a sales pitch for your clinic at the end of the video), people will find this video, watch it and will most likely visit your clinic rather than visiting any of your competitors.

Your clients could virtually “visit” a premises and get a better feel for its atmosphere than you ever could from reading an article and looking at pictures. Potential customers would likely opt for the hotel that they got a chance to get familiar with by watching a video than by just reading an article.

We like to break the rules of classic event videos and rather have a vision of “after videos”.

We create videos that capture the atmosphere and the experience of attending your event and present it more like a festival or music video rather than a conference.

We express this vision in after movies styling them as sleek and attractive productions.

How do I present myself as an employer?

How do I manage to get somebody interested in my business?

Employer branding has great influence on which future employees find the way to your business – ideally, employees that fit exactly to you, your vision and your values – from apprentice to professional.

A video is the best means of communication to reach your potential new employees through emotions.